Still Pilgrim Paradox is a contemporary dance company founded in Athens in 2013 by dancer and choreographer Stella Fotiadi.

The company focuses on: expressivity and communication through the art of dancing,  extraversion, research and experimentation, expansion of the audience, giving special attention to young audiences.

The company counts four productions so far: The performances "Hands/Χέρια" (2005), "Unspoken" (2016) and "Seeking Bliss" (2017) and the videodance "Whispers and wishes" (2016). Since 2019 Still Pilgrim Paradox/Stella Fotiadi organizes and leads dance actions for kids and teenagers/primary and secondary schools ("What if we just dance?", "Dancing, rolling, spinning, flying" and "Here I am.Dancing"), with the financial support and under the aegis of the Hellenic Ministry of Culture and Sports, the funding of Flux Laboratory Athens(Dancing, rolling, spinning, flying), in collaboration with Duncan Dance Center and the Experimental Pedagogy Lab of the Faculty of Primary Education of the National and Kapodistrian University of Athens.

Stella Fotiadi has graduated in 2006 from the Rallou Manou dance school and in 2007 from the Communication and Media Department of the University of Athens.

Apart from her dance studies, she has attended several seminars/classes with distinguished teachers in Greece and abroad, while since 2006 she is a teacher of contemporary dance and music and dance education.

In 2005, while still being a dance student, she co-choreographed and danced a duet, which won the 1st award of its category in the national dance competition ‘’Terpsihore’s Works’’; the duet was presented that same year in Barcelona.

In 2011 she became a member of the “Theatre of Panic”, participating in the performances "Antonello's death" and "1-100".

In 2013 she established her own contemporary dance company, Still Pilgrim Paradox. The company counts four productions so far: The performances “Hands/Χέρια”(2015), “Unspoken”(2016) and “Seeking Bliss”(2017) and the videodance “Whispers and wishes”(2016). “Whispers and wishes” has been screened in a number of international festivals, such as POOL 16 (Berlin), Moving Images International Videodance Festival (Nicosia), Athens Video Dance Project (Athens),  Dance on Screen Festival (Graz) and at the 21.Internationales Tanz Solo Festival (Stuttgart).

Furthermore, in 2016 she participated as a choreographer and dancer in Music in Motion Festival in Athens and in the borders of the International Athens Photo Festival at Benaki Museum.

In Spring 2018, she selected and choreographed six students of Aktina Professional Dance School (Athens), based on her last work, “Seeking Bliss”.

During season 2019-2020 she led a cultural program for kids and teenagers in primary and secondary schools of Attika, under the title “What if we just dance?”, which run under the aegis and was subsidized by the Greek Ministry of and Sports, with the support of Duncan Dance Research Center, in collaboration with the Experimental Pedagory Lab(Faculty of Primary Education/University of Athens) and with the approval of the Hellenic Ministry of Education.

In winter 2019-2020, she was invited by Kinitiras(Athens)to work as a resident artist in Lo Studio in Arbedo (Switzerland) under the module "femininity in transition". She has created an ongoing solo choreography, which will be completed and presented during spring 2021, in collaboration with the musician Katerina Papachristou. 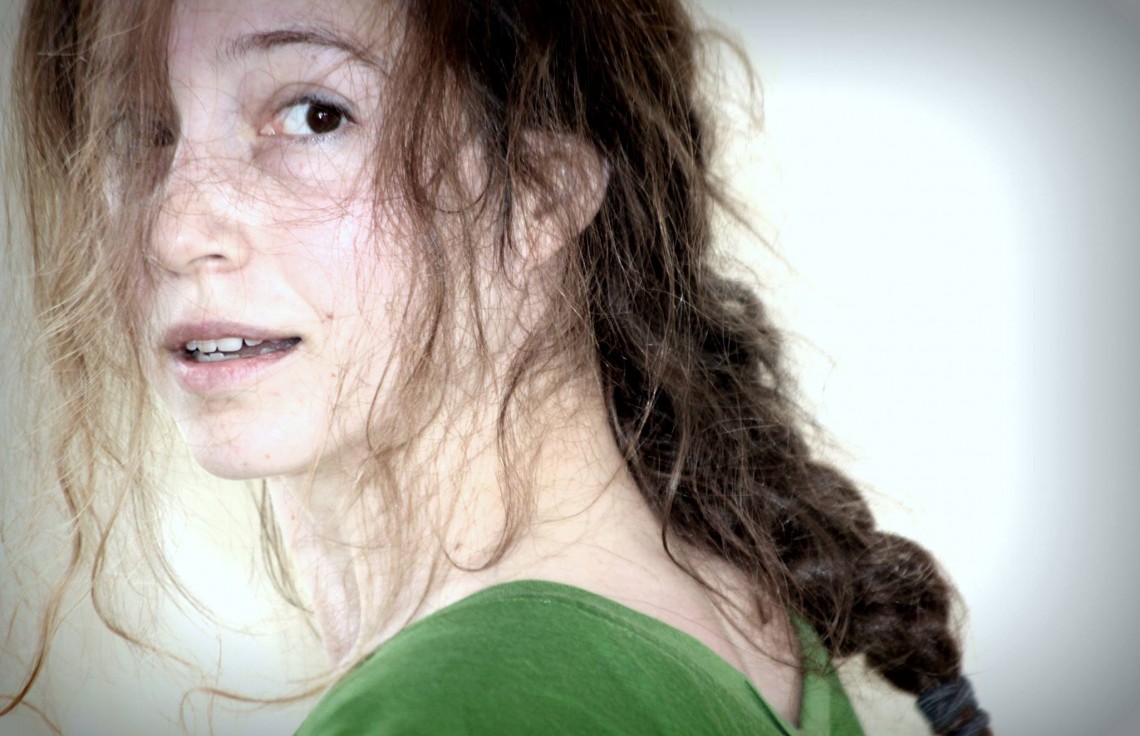